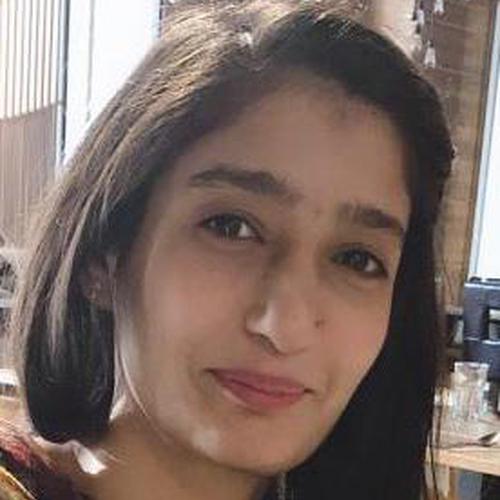 Categories covered by this talk

Introduction: Animal modelling holds profound importance in understanding the disease biology of the pathogens and to develop therapeutic strategies against it. In this study, the sequence homology and expression data analysis of proteins found in Drosophila melanogaster that are orthologous to human proteins that constitute SARS-CoV-2/Human interactome are presented.

Methodology: SARS-CoV-2/human interactome was first developed in Cytoscape v3.7.1 by creating manual nodes and edges of nearly 400 human proteins that have shown to bind with the 28 SARS-CoV-2 proteins. Orthologous proteins in D.melanogaster were then identified by genome specific BLAST, Ensembl genome browser and OrthoMCL. Microarray based expression of the identified orthologues of D.melanogaster were retrieved from Fly Atlas for 26 different anatomical positions and Heat maps were generated using ClusVis.

Results: Out of total 400 different human proteins, orthologues of over 300 proteins were found to be encoded by D.melanogaster genome. Maximum numbers of orthologues were identified for human proteins that interact with NSP7, NSP8 and orf8. Importantly, orthologues of both ACE2 and TMPRSS2, involved in the viral attachment and entry, respectively, were also detected in D.melanogaster. Expression data also revealed noticeable variations in the expression of these genes in different anatomical organs of the fruit fly, implying potentially differential phenotypic manifestations as a result of heterologous cloning of the viral protein in D.melanogaster.

Conclusion: The present findings suggest the suitability of D.melanogaster as a model organism to investigate the biology of SARS-CoV-2 genes. Further, it could be exploited to screen inhibitors and/or disruptors designed against SARS-CoV-2 for their efficacy and safety in model system like D.melanogaster.