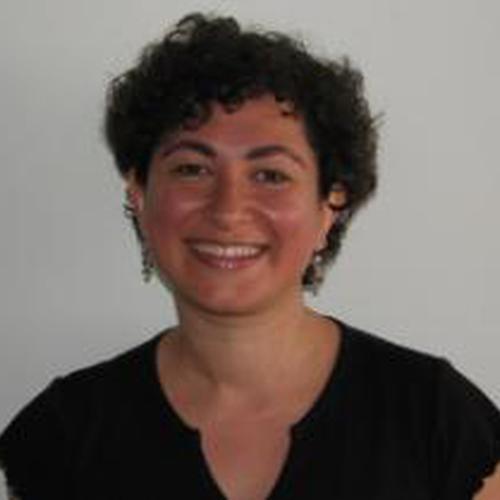 Categories covered by Prof. A. Ozlem

Talks covered by this speaker

In October 2009, Özlem took up a senior lecturer position at Rhodes University, South Africa. She initiated a one-year MSc programme in bioinformatics by coursework and research thesis in 2011, which was the first such programme in Africa, and established Research Unit in Bioinformatics (RUBi) in 2013. Since joining Rhodes University, Özlem has graduated 11 PhD students, of whom she was main supervisor to 9, and 31 MSc students. She has over 60 peer-reviewed articles in internationally accredited journals including.